1. Taco Bell owner Yum Brands acquires Tiktuk (that’s the correct spelling, nothing to do with Tiktok), a company specialising in Conversational Commerce. This is to offer customers the ability to order via SMS, Facebook Messenger, and other social media chat apps.

2. A hacker leaks Facebook 553 Million users names, phone numbers, addresses and many emails. This data is from a 2019 breach, after which Facebook had fixed the data leak. This is in the news again as a hacker has released the entire database online for free on a dark web forum

3. Boston Dynamics launches Stretch, a robot designed to help move boxes in a warehouse. Stretch is claimed to be able to move 800 boxes an hour, with battery charging allowing 8 hours of us. 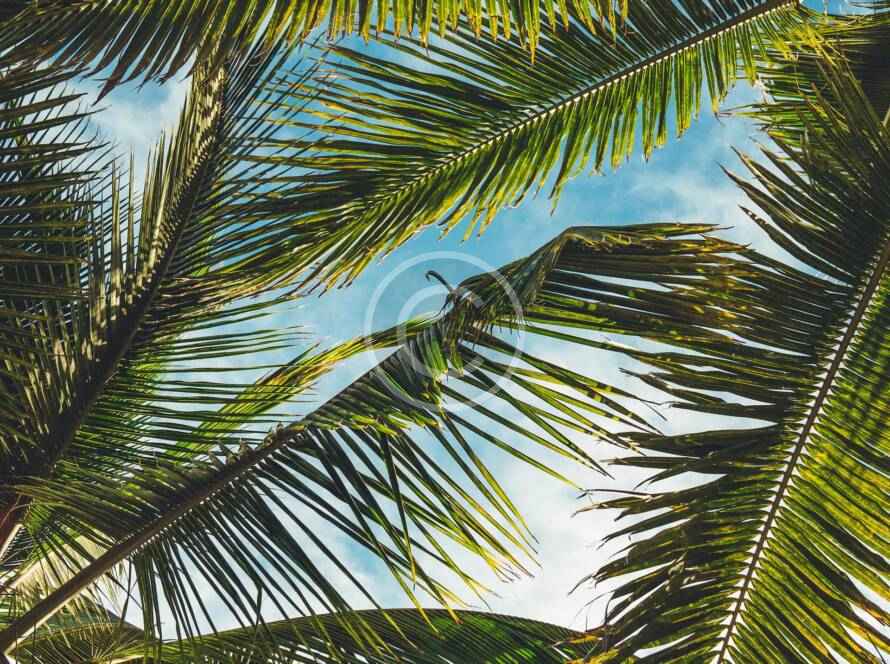 How people can influence the world’s eco situation