1. SolarWinds, a $1Billion American IT company, was hacked. Its clients include NASA, US Homeland Security, over a dozen other US government agencies and 100 large companies. US Intelligence agencies point towards Russian government hackers. Former CEO of SolarWinds told the US Congress that one high-risk server password to ‘solarwinds123’ by an intern, though it is not confirmed if this was exactly how SolarWinds was hacked.

2. India’s IT, Law and Justice Minister, Ravi Shankar Prasad, announced in a press conference this week that social media companies will be required to take down unlawful (violent, sexually explicit, etc) within 24-72 hours. The Minister also said that social media firms ‘need to … tell who was the first person who began spreading misinformation or other objectionable content’ 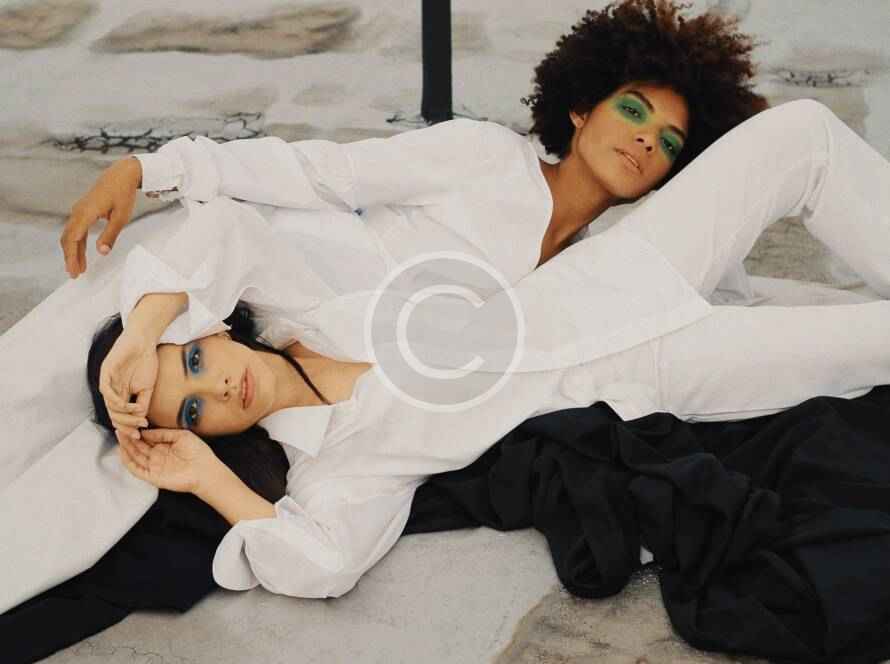