1. The FBI managed to take over a ‘secure’ chat network connecting over 12,000 devices used by 300 criminal syndicates in 100 countries. After 3 years of tapping in, over 9,000 police offices made over 800 arrests globally, and hundreds of millions in drugs and stolen assets.

2. El Salvador becomes the first country in the world to make Bitcoin mandatory legal tender. All businesses and banks must accept Bitcoin, in addition to cash and USD, and no capital gains tax is paid to transfer Bitcoin to USD.

3. Fastly, a CDN*, was misconfigured by 1 customer, which then took down thousands of major websites. This impacted sites such as Amazon, Ebay, Reddit, PayPal, Spotify, Pinterest, Github and many government websites. The issue was resolved within an hour. 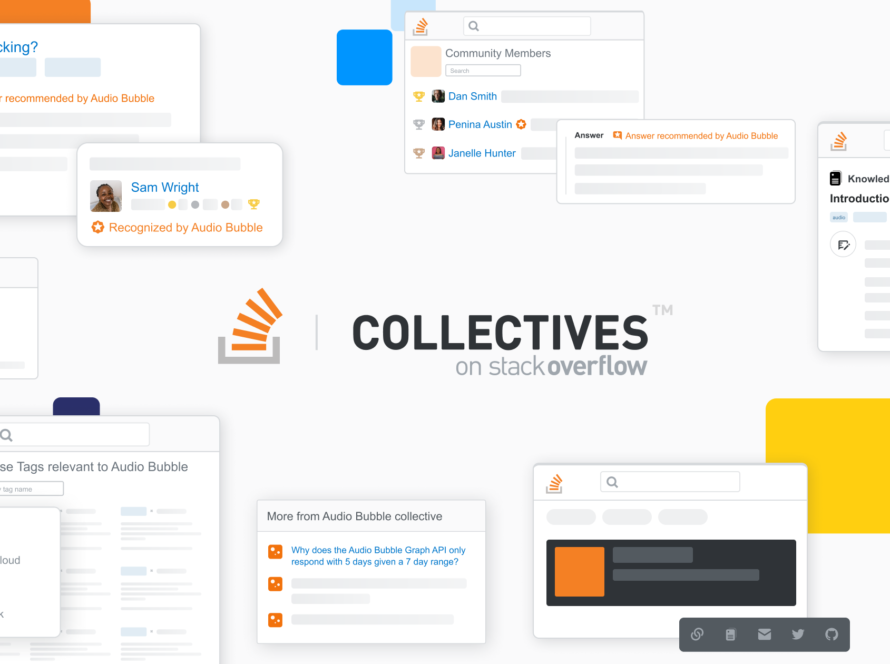