1. Square, the payments company, acquired Jay-Z owned streaming service, Tidal for $297mn. Jay-Z, now the world’s richest musician-businessman, had bought Tidal for $56m in 2017. Square also has a fast-growing Cash App with a strong customer base in the music industry.

2. Bank of America brings Virtual Reality instructions to its employees, completing a pilot with 400 employees and now scaling up to its 45,000 employees. They partnered with Strivr, a VR startup, with future training modules on practising empathy. Strivr’s biggest customer is Walmart, working with them since 2017.

3. Tesla launched a new online portal called Tesla Engagement Portal, where Tesla posts actions its users can take, like contacting government officials regarding a potential law that could affect Tesla. This comes right after shutting down the Tesla online forums, directing the community to the new engagement portal instead. 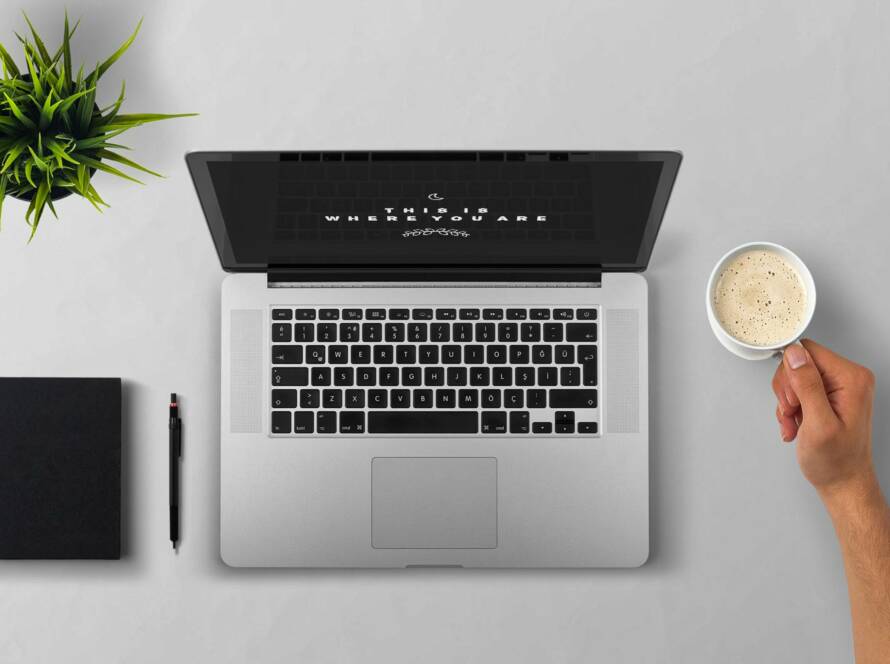