2. Google and Samsung are merging Tizen and WearOS to create a single Smartwatch OS. The joint effort promises better battery life, a greater selection of apps, and apps with offline mode.

3. Cryptocurrency value crashed to 2020 levels after a combination of Elon Musk’s Tesla no longer supporting Bitcoin, followed by China reaffirming that Crypto is not officially allowed. US government also signalled new reporting rules for bitcoin transactions above $10k. 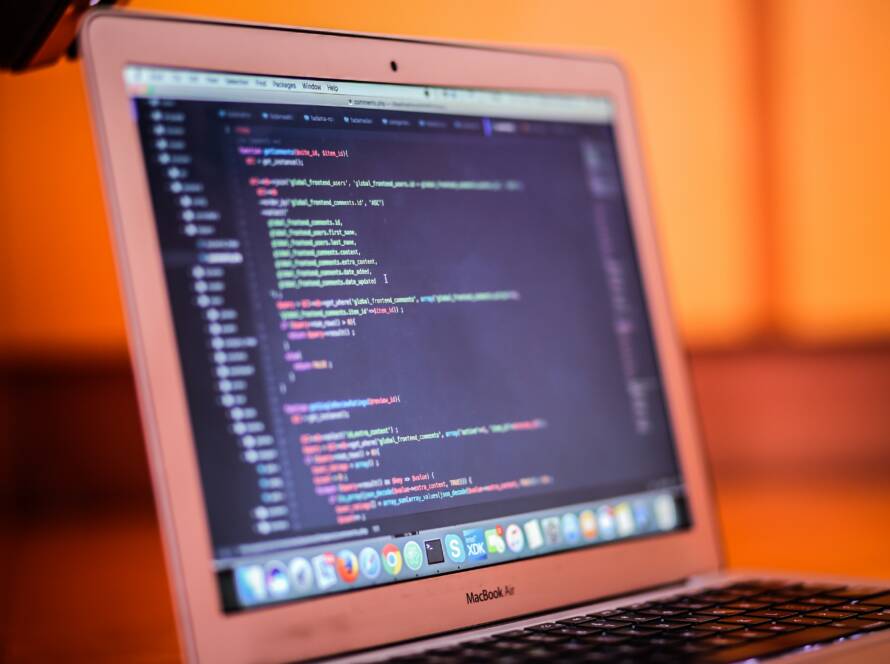 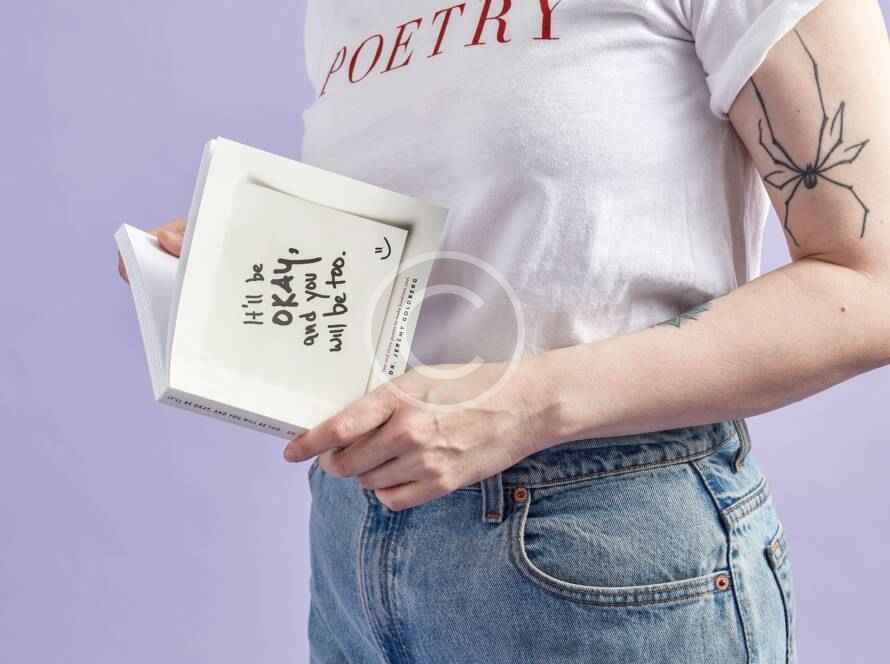 Mistakes we all make when we get emotional