2. Microsoft announced a GPT-3 tech based autocomplete system that allows users to type in text in normal English which converts into programming code. Microsoft looks forward to integrating this into future Microsoft tools. This allows business users to write far more complex code without learning to code.

3. Vimeo, a video hosting provider, went public on NASDAQ with an $8.5 market value on ~$240Mn annual revenue. Vimeo started as a side project in the entertainment company CollegeHumor, which was acquired by IAC in 2006 for $26Mn. IAC itself is a major media holding company with $3Bn revenue. 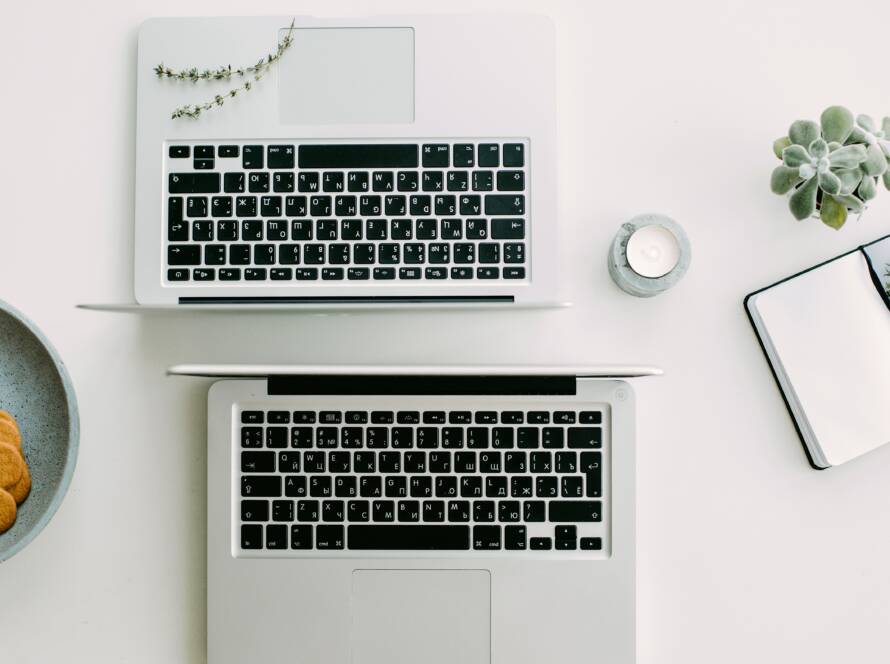